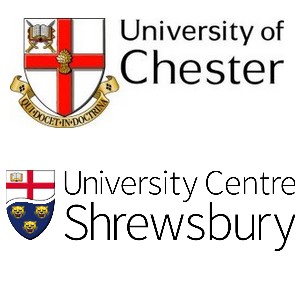 The University of Chester has been making history since 1839, when it was founded by such pioneers as the great 19th-century prime ministers, William Gladstone and the Earl of Derby and a former Archbishop of Canterbury. Education qualifications remain significant and are now a fraction of the 420 course combinations on offer. In the 20th Century, the institution steadily expanded its student numbers and the variety and nature of its courses, which range from Animation to Zoo Management. 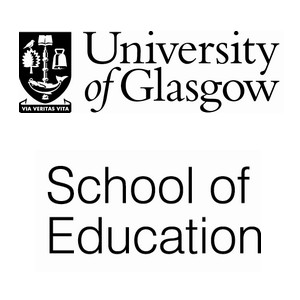 The University of Glasgow brings inspiring people together to create a world-class environment for learning and research, empowering staff and students to discover and share knowledge that can change the world